Pacific Timber is a timber processing, export, and brokerage company operating out of Northern British Columbia, Canada. Established in 2010, we focus on salvaging all available wood material.
What began as a way to make use of pine beetle kill has evolved into the processing of burnt or low-grade wood; Pacific Timber utilizes material that would’ve otherwise gone to waste, providing a service to help reduce the impact that the wildfires have had on our province and creating revenue for our communities. By taking this wood, the government doesn’t have to incur the expense of burning the remaining damaged blocks; instead, dollars are injected into our provincial and national economies. 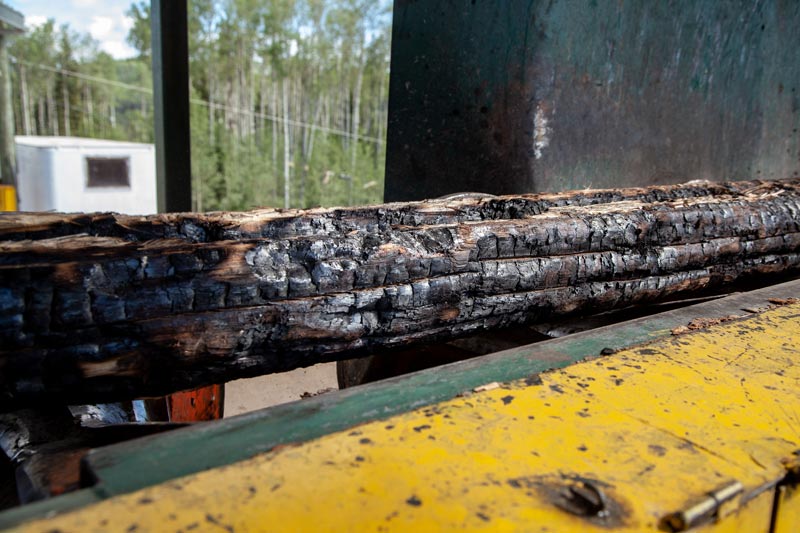 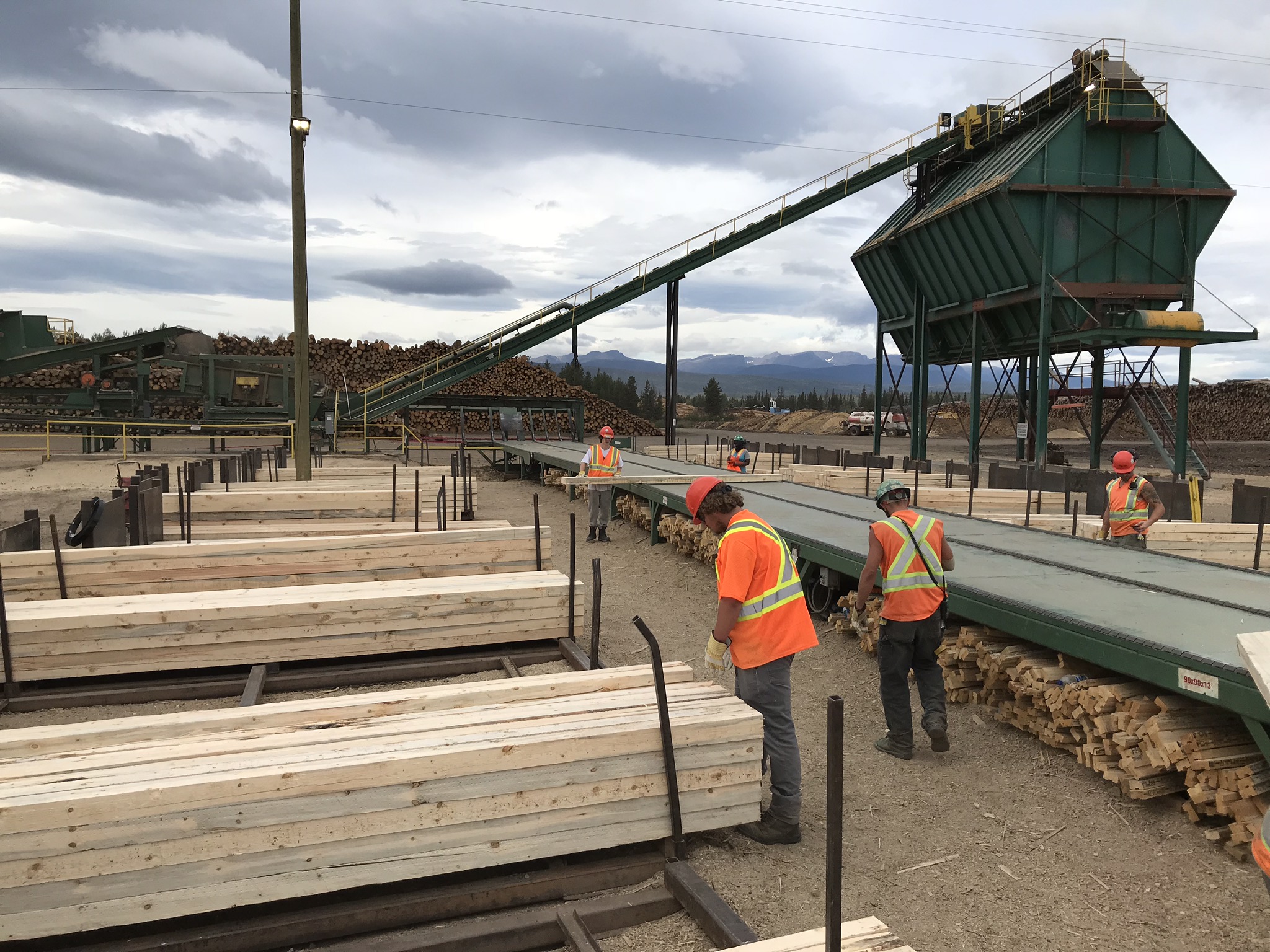 Pacific Timber has access to abundant timber resources in the surrounding forest districts based on long term tenures and large yards full of dry wood from the logging operations of our parent company, Tahtsa Timber Ltd. We process salvaged pine, spruce, and balsam logs into cants, tenoned blocking for oilfields, timbers for pipeline skidding, and access mats. We also manufacture raw construction material and packaging.

The Strength of Pacific Timber

We’re excited to announce that we have expanded to include a Lumber Brokerage Division. Buying or selling, our extensive relationships in the industry mean that we know who to call to get you the best price.

Our size allows us to move fluidly, always adapting to the needs of the market and ensuring our clients come first. It also has allowed us to create a company culture that we’re extremely proud of: we work hard to ensure our employees feel like family, and we support the communities in which we work and live.

When you buy economy lumber, every board will have wane and the fall-down is too great.

Because we cut out the solid core of the log to form our cants in perfect squares, there is minimal waste when the cants are cut into boards. Not only do our products create a green solution for our province; they’re a great, cost-effective option for our customers and provide a better result than low-grade lumber from the major producers. 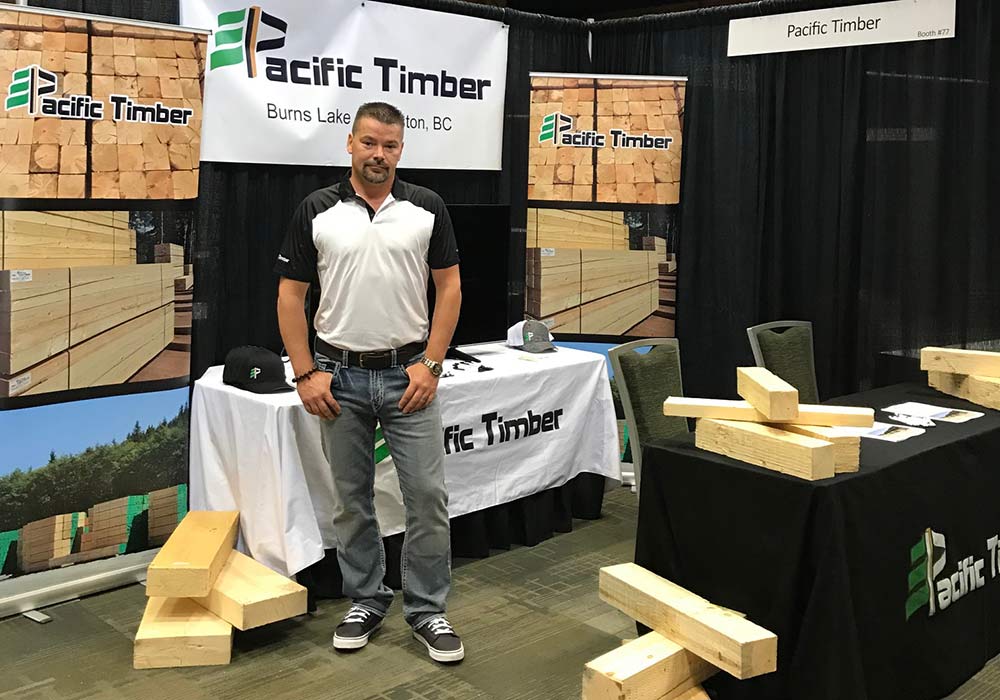 Karl started in the forest sector in 1995 with a job running equipment. In 1999, he got his first sawmill position – Karl began on the mill floor, worked up to equipment, became a millwright and then eventually became a supervisor. He’s been in the lumber industry ever since, joining Pacific Timber in 2011. He now acts as the General Manager and heads up the Brokerage division of our business.